Pull of the Moon 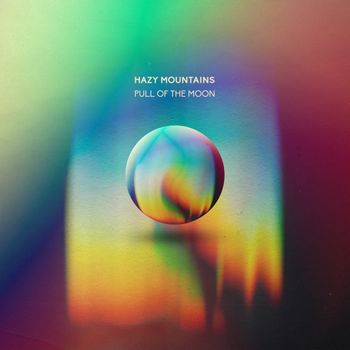 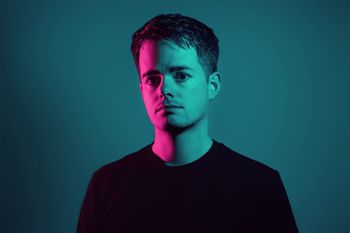 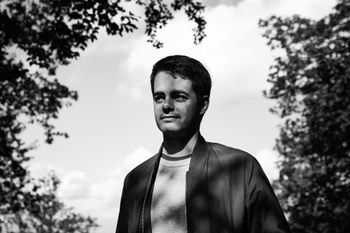 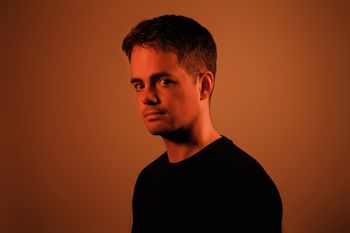 The man behind Hazy Mountains is the Dortmund, Germany based producer and songwriter Julian Prott. From dreamy Electro Pop to lush Downtempo Electronica and equally blending Ambient House influences with washed out Shoegaze textures, it’s the emotional warmth that drives his music and builds an atmosphere filled with layers of synths, soaring guitars, warped samples, bouncy rhythms and obscured vocals.

Prott began releasing tracks under the name Hazy Mountains in 2011, which instantly led to extensive blog coverage in the Chillwave scene. In 2012 he self-released his debut album ‘Breeze‘, which was followed by 2014’s ‘Late Reflections‘. 2016 saw the release of ‘Small Hours‘, his boldest and most succesful album to date featuring a physical release by label SlyVinyl.

Still writing, recording and producing everything himself, Hazy Mountains returns in 2020 with his fourth album 'Pull of the Moon' which takes a more sample-based approach and incoporates distinct dance music influences while still maintining that dreamy and atmospheric vibe his songs are known for.